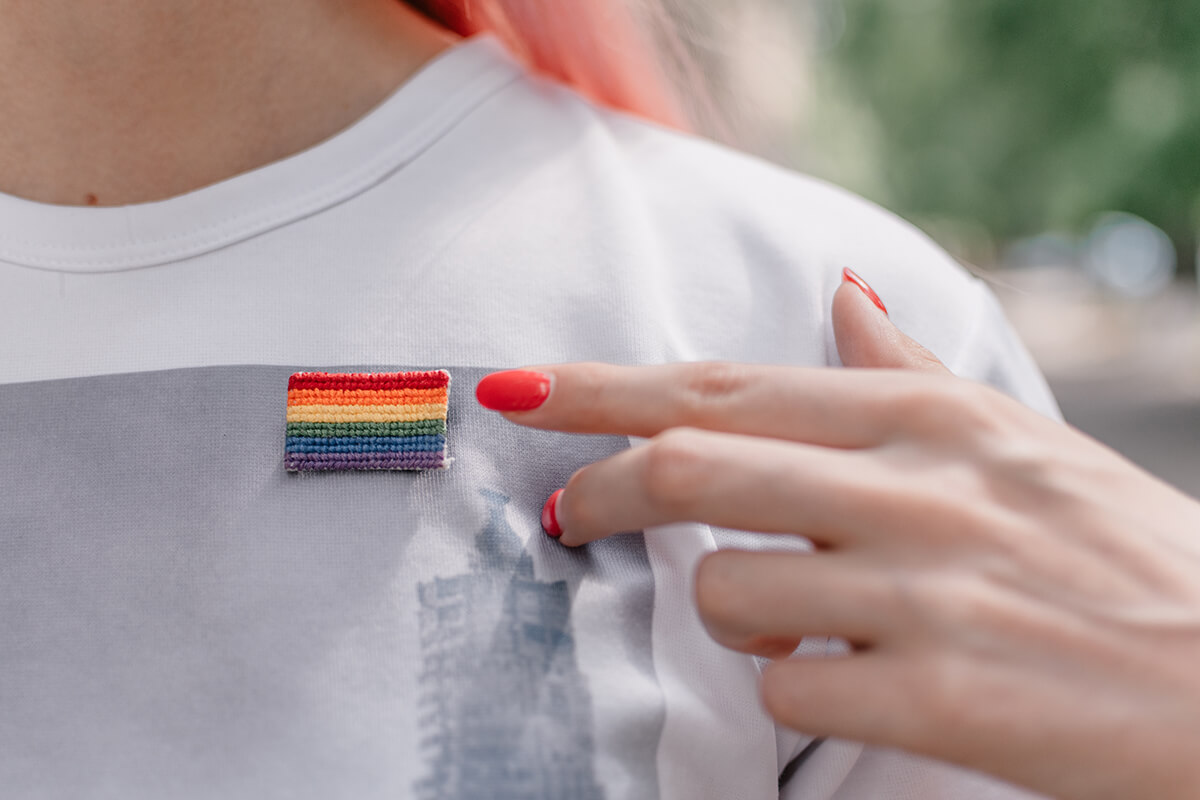 Coming out as LGBTQ is a life-changing moment, but not everyone experiences the same sense of liberation and acceptance. Many teens can’t come out because they know they’ll face serious backlash from their families or communities. Even after you come out, your mental health struggles don’t magically disappear.

It’s okay to be scared and wondering whether it’s even a good idea to let others know who you are. While you figure out the right time to open up to your friends and family, Caring Heart Counseling is here to provide you with resources to get the support you need and deserve.

The Trevor Project is a non-profit organization that offers 24-hour crisis counseling for LGBTQ+ teens. In addition to a list of resources, they also provide telephone counseling and a chat that you can connect with anytime.

The LGBT National Youth Talkline is available to anyone 25 and younger who needs someone to talk to. You can reach them at 800.246.7743 for 100-percent free and confidential support. You’ll have a safe space to talk with someone about issues including sexuality, gender, anxiety, problems with school, family troubles and relationships. You can also call simply to vent and be reminded that someone out there cares and you’re never truly alone.

When you’re new to relationships, it’s hard to know what’s healthy and what’s a red flag. If you aren’t out yet, you might find yourself trapped in a bad situation and not even able to get help from family or friends. Love Is Respect offers information on sex health, dating and support for victims of abuse. You can read their site or call them at 1.866.331.9474.

If you aren’t safe at home or are thinking of running away, call 1-800 RUNAWAY (1.800.786.2929) to speak with a trained responder who can help you figure out what to do and how to stay safe. You can also chat or use the forums to talk to others in similar situations. It’s always better to reach out, explain what you’re going through and receive help rather than put yourself in danger.

Help Guide published a variety of articles on topics ranging from a teenager’s guide to depression to eating disorders and suicide prevention. If you want a one-stop source to learn all the basics about a variety of mental health subjects, this is a fantastic place to start.

NAMI dedicates itself to offering help and resources to LGBTQ teens, regardless of whether they’ve figured out their own identity yet. Here, you can learn about important LGBTQ statistics and learn how to find a good mental health professional who treats LGBTQ teens.

Our Denver, Colorado theapists offer LGBTQ and gender identity counseling. Whether you need someone you can confide in or help dealing with problems like stress, anxiety or depression, we’re here to listen. Our therapy sessions are confidential, and we can help you work through your problems in a safe, non-judgemental space.

Contact Caring Heart Counseling for more information about counseling for LGBTQ individuals or request an appointment. 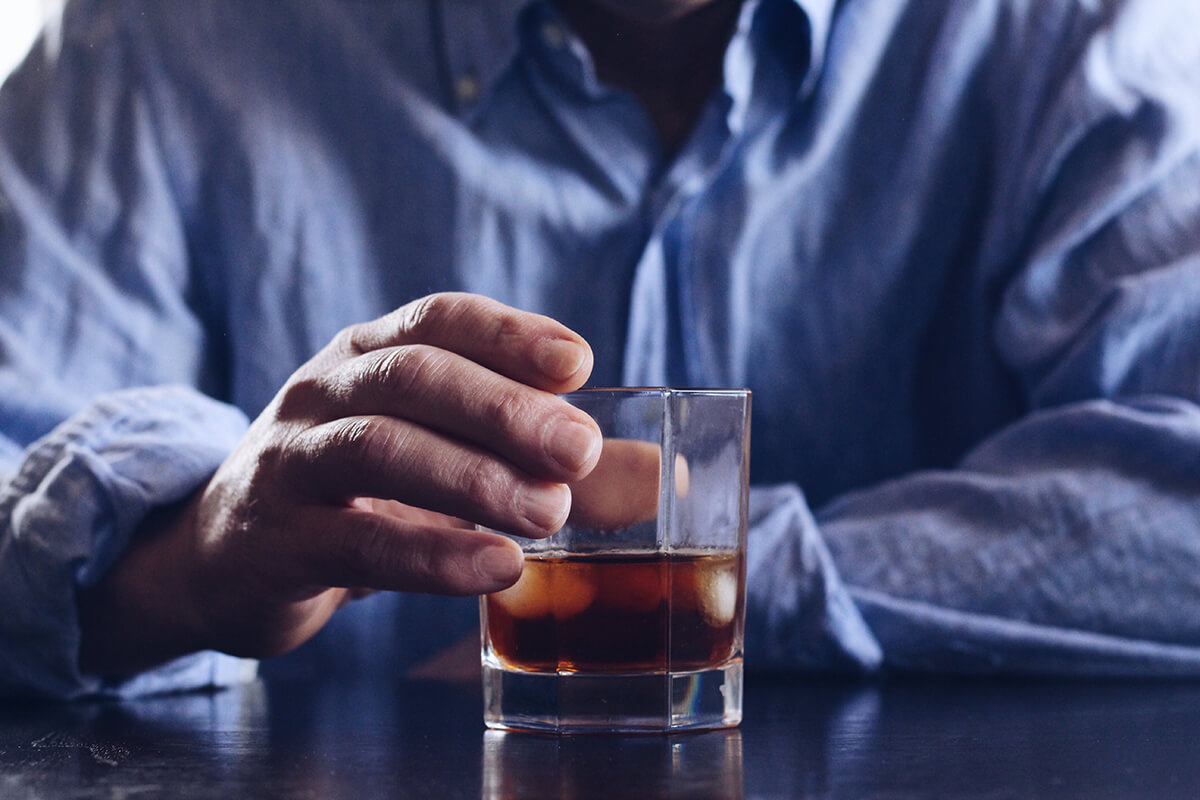 Being a part of the LGBTQ community, openly or not, has a significant impact on how you see yourself and place in society. Those who identify as lesbian, gay, bisexual, transgender or questioning might feel pressured to join the community when they just want to live their life without being impacted by their sexual orientation or gender identity. Given the significant challenges people who identify as LGBTQ face, they are more likely to suffer from mental disorders like depression, anxiety and substance abuse.

The 2019 National Survey on Drug Use and Health: Lesbian, Gay, & Bisexual (LGB) Adults shows that LGB adults have a higher substance abuse rate than the national average. They are also less likely to receive treatment.

Individuals who identify as transgender are also more likely to experience mental health problems and struggle with substance abuse at a mucher higher rate than the rest of the population. Discrimination, social stigma, personal psychological struggles and abuse all place transgender people at a higher risk of developing a substance use disorder or misusing drugs and alcohol.

Unforuntately, there are still no national studies from accredited organizations that track substance abuse among the transgender population. Although they are substantially more likely to suffer from poor mental health, the transgender community remains largely underserved and misrepresented in the media.

Heteronormative cultural standards have made it difficult for an LGBTQ person to feel accepted and included in their daily lives. Even within their own families, someone who comes out as gay, lesbian, bisexual or transgender can face serious criticism and even become subject to physical, verbal and emotional abuse. Lack of social support, coupled with stigma about what it means to be LGBTQ, causes many individuals to suffer in silence or even deny their identity.

When someone realizes their gender identity or sexual orientation differ from what they see as “normal,” they are often likely to react with feelings of shame, guilt and anger. Rather than celebrating themselves for who they are, most people have some level of internalized stigmas that cause them to judge rather than accept themselves. When they perceive their identity as problematic, they’re more likely to begin struggling with symptoms of depression and anxiety. This can lead to substance abuse as a coping mechanism.

Many transgender people suffer from body dysmorphia, a condition that causes them to focus on their percieved flaws in their apperance. For someone who does not feel their anatomy matches their gender, this can cause significant distress and emotional grief that they are forced to confront on a daily basis.

Many LGTBQ people have experienced discrimination in the medical field; their sexual health is often judged or condemned, and they have a difficult time finding sensitive practioners who understand their unique needs and challenges. This also persists in the mental health professional. Receiving treatment for a mental health problem, including substance abuse, is not as easy for someone who is LGBTQ as a straight, cis-gender person.

The lack of resources, fear of judgement and discrimination can leave people suffering alone for years.

Caring Heart Counseling prides itself on serving the Denver LGBTQ community with compassion, sensitivity and inclusivity. We respect all races, genders and sexualities at our practice and encourage any and everyone who wants to receive counseling to reach out.

We offer substance use support counseling for LGBTQ individuals that’s both accessible and affordable. Contact us today to learn more or request an appointment get matched with one of our therapists.